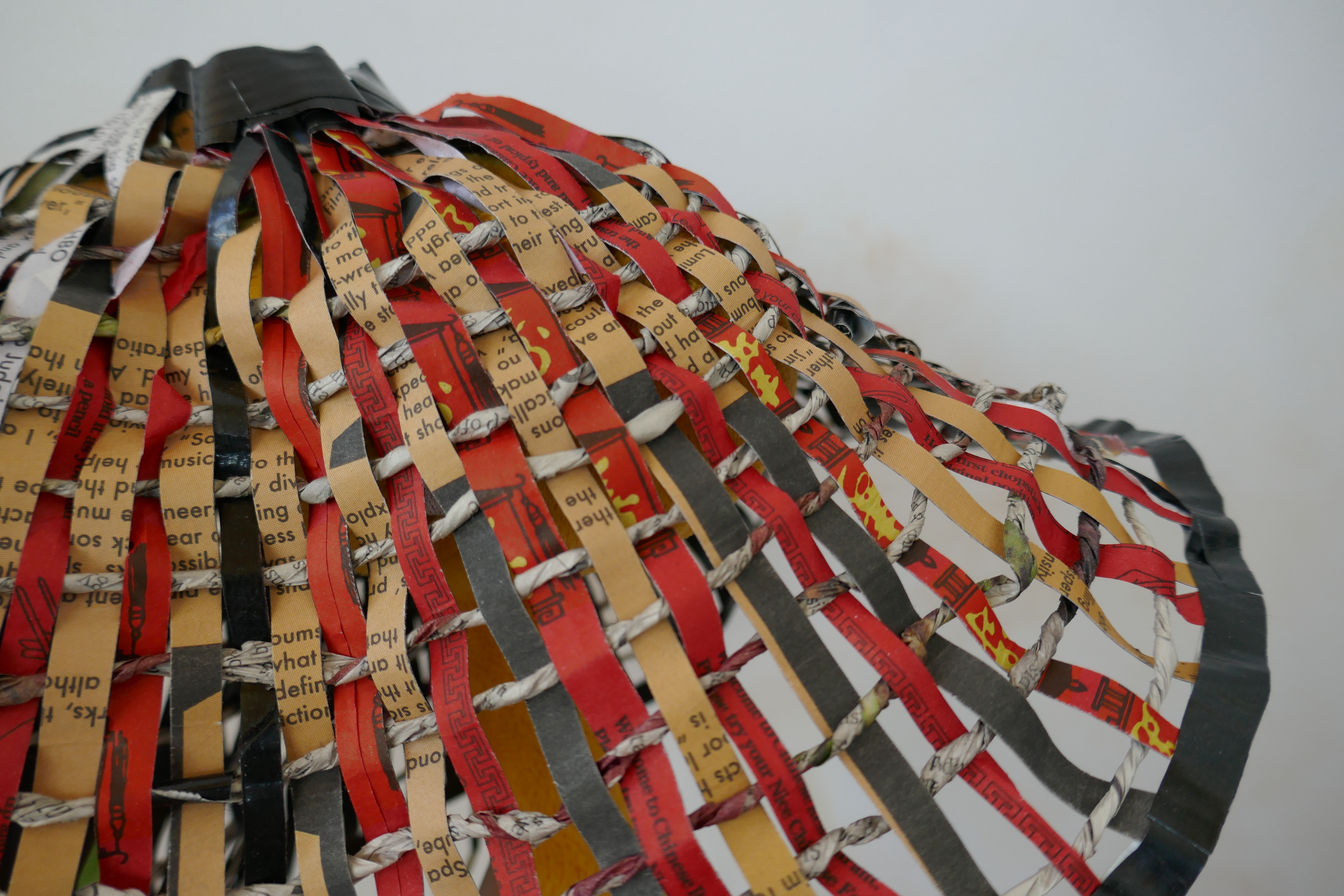 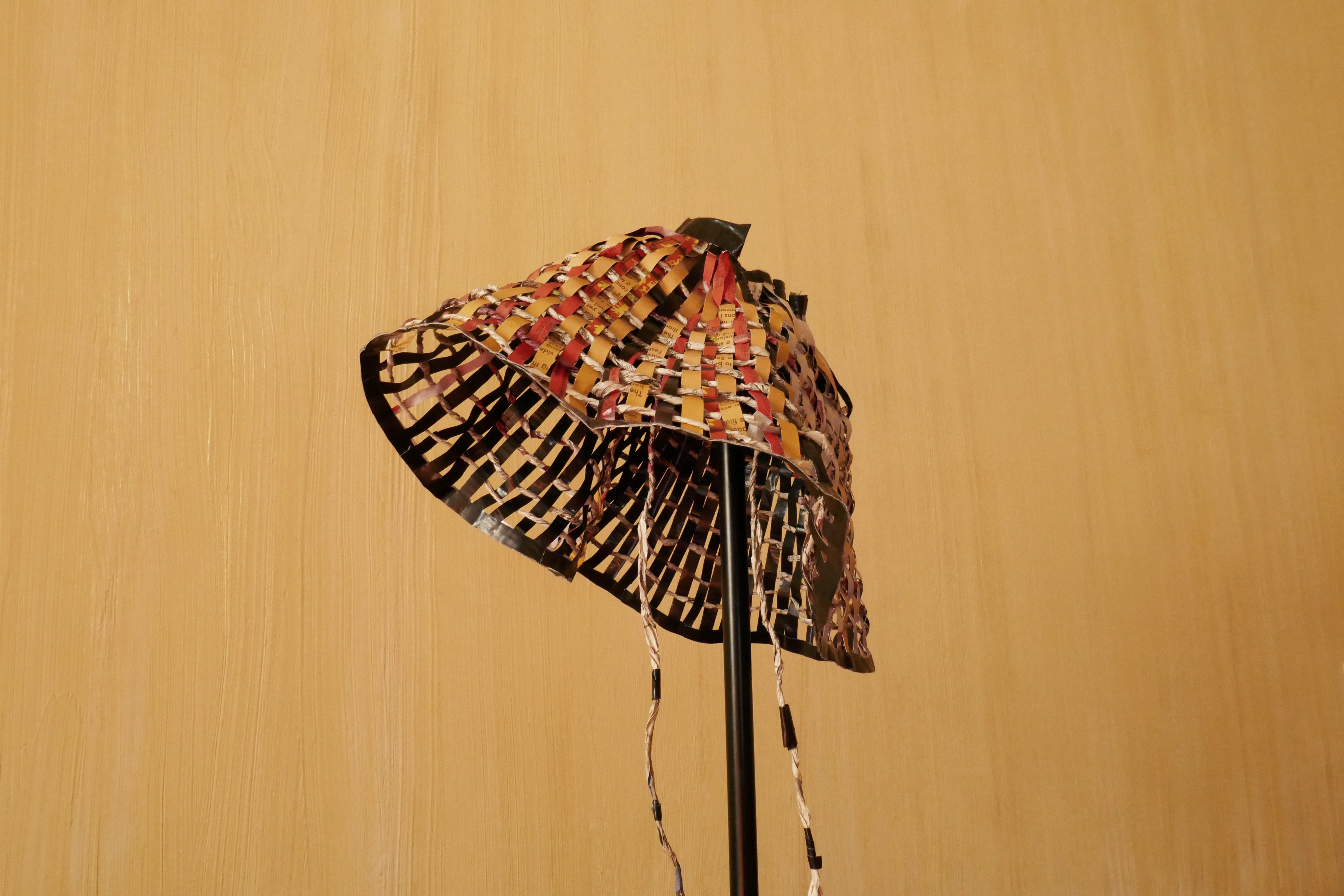 What does it mean to save face? By definition it's "to avoid having other people lose respect for oneself." At the other end of the spectrum there's "losing face" or "to lose other people's respect." But through analyzing these two terms, it's paraxodically pessimal how contradictory they are. And yet, they aren't.

Since between these two extremes, I found myself thinking about the non-existence of "winning face." Save face implies neither gaining nor losing respect, a balance, while to lose face is negative. But somehow my brain had subconsciously hardcoded that the opposite of "to lose" was "to save" and not "to win". The lack of a phrase to represent gaining other people's respect and the utter feeling of despair from that revelation was what motivated this piece. Shame and despair were inextricably tied to my cultural identity. Yet I was also dependent on this despair and shame to keep what part of my diginity remained from disappearing forever. Additionally I wanted to explore the intersection of the physical fragility of the mask, restraint, and subjectivity of the wearer.