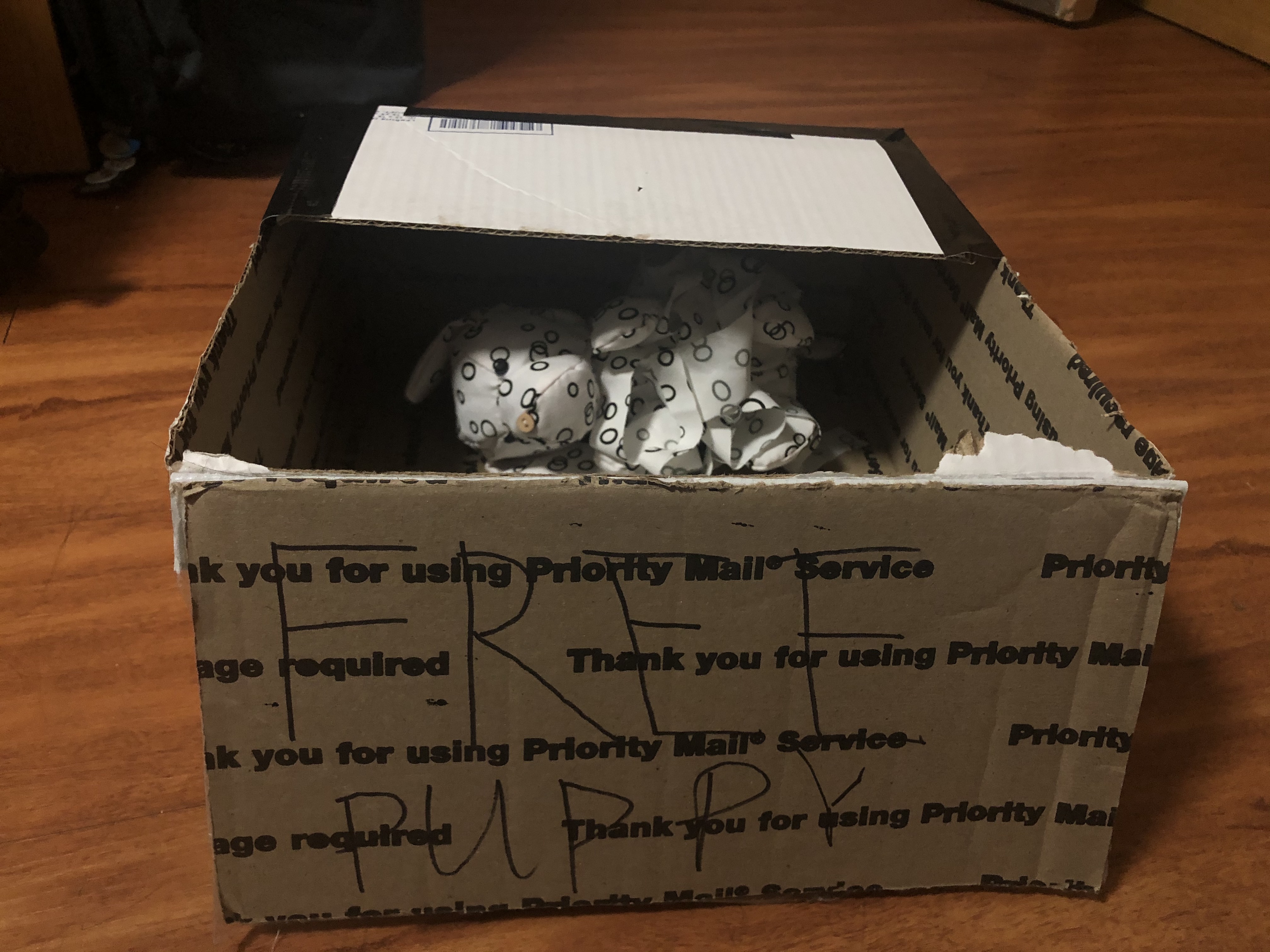 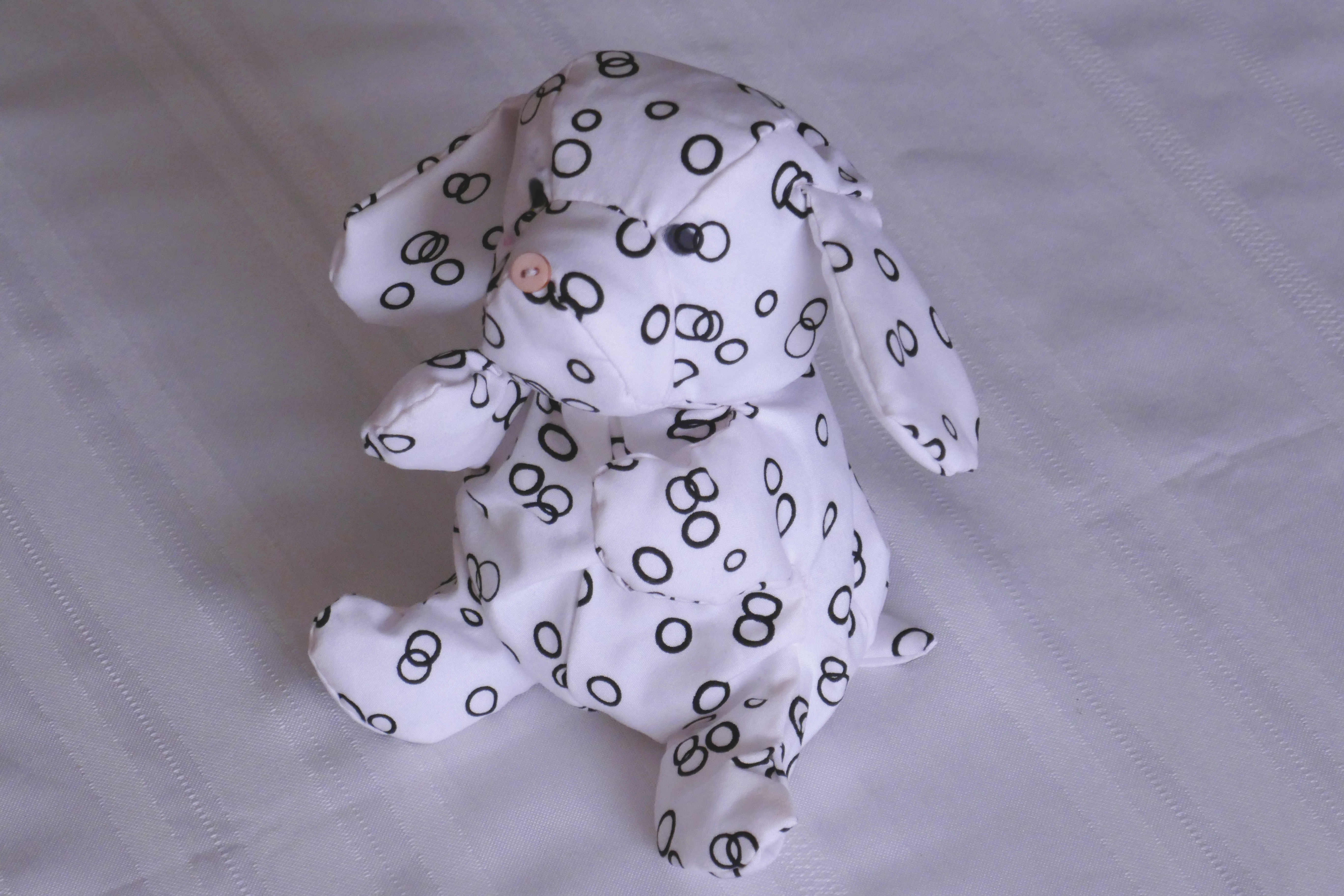 The origins of the concept that something is capable of "unconditional love" can only be explained by the human ego. It is a term often applied to characters in fairy tales or to domesticated animals, yet they mean different things when applied to the former rather than the latter. Between humans, love is seen as any other emotion, transactional. So unconditional love is either seen as heartwarming or foolish, since one must love without any expectation of that feeling being reciprocated and no matter the consequences.

The distinction between human-to-human and human-to-animal contact is communication. We say a dog is man's best friend; dogs are first and foremost loyal to their owners and learn to unconditionally love and trust them. But friendship, love, and trust are all about give-and-take. Is making sure a dog is fed and cared for so meritorius that the dog must then be eternally indebted to and enamored of the owner? It's selfish for someone to expect anything like that from an animal. There's no room for indebtness or gratefulness in these spaces because no communication or assent takes place.

One interesting interaction I wanted to explore in this piece was how by granting the ability to "unconditionally love" to pets, specifically dogs, we both humanize and dehumanize them; by characterizing dogs as lovable toddler-equivalent entities we end up implying that dogs are capable of love but even though they act like toddlers, they inevitably aren't, so they become targets of abuse.

In this piece, I am both the creator of the dog and the discarder, highlighting an atypical interaction between an inanimate "ideation" and an egotistical humanity.